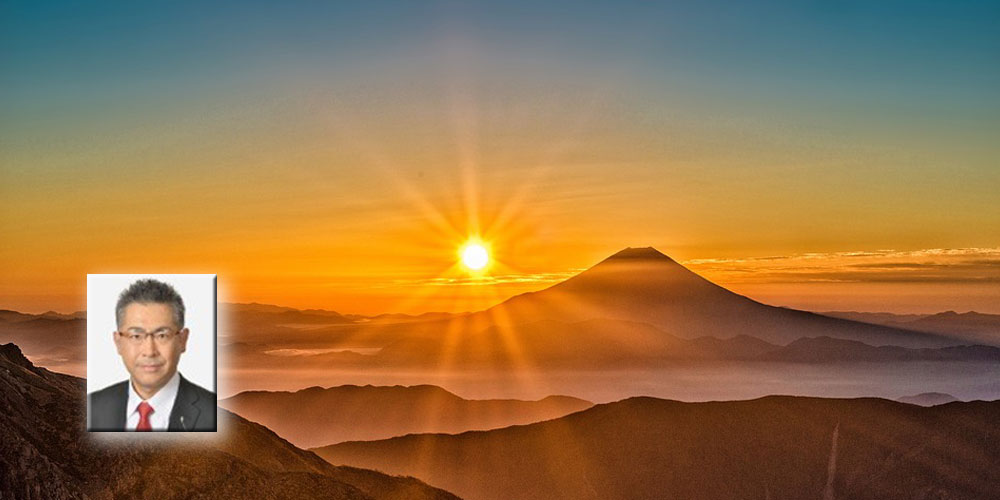 Changes in the Japanese Jewelry Market Over the Past 20 Years

The share of the mid-range market in Japan has shrunk faster than the high and low ends following the country's financial problems in the 1990s. While the race for the smaller share of the pie intensified in the first decade of this century, jewelry consumption only declined by 23% compared with more than 50% in the 1990s.
The global financial Lehman crisis in 2008 delivered another blow and led to a further 11% decline in jewelry consumption in Japan, leading most foreign gemstones and jewelry suppliers to withdraw from Japan. Since then, there has not been a decline in the jewelry market - despite a consumption tax hike in 2014 - nor any huge gain from Chinese tourists.

Gradual growth in jewelry consumption is expected in Japan, as clearly observed in the graph in this link (click here), led by both new domestic rich Japanese customers and foreign consumers looking for sophisticated merchandise as well as Omotenashi, the art of selfless hospitality which is a cornerstone of Japanese culture.

Japan remains the third-largest jewelry consuming nation in the world and has entered a new and steady era of marketing. In the last 20 years, new channels such as satellite shopping or e-commerce have been recognized as consumer sources which have seen continuously increasing annual sales despite traditional retail forces facing difficulties.

There has been a change in consumers' tendency to purchasing 'something new' to rather obtain valuables or upgrading their fashion. The new rich can enjoy both and display strong demand for both diamonds and colored gemstones. Millennials in Japan have the same buying patterns as the rest of the world, and Chinese tourists, who are regular visitors to Japan but are increasingly from a younger age group and the same education experience and information levels as the rest of the world, are also showing a similar change in consumption patterns.

It is right time to reenter the Japanese market for three reasons: consumption is steady - meaning they are buying, the players in the industry have changed and that means new buyers are in the market, and there are many informed consumers, meaning new and different stones can be sold. The final point is very important point in our industry in the Far East. Informative and sophisticated consumers from Asia, including the largest market, China, visit Japan as the most reliable source and the most fashionable shopping destination. It is a great source not only for sophisticated consumers, but also for industry players.

The International Jewelry Tokyo show will be taking place from January 23 to 25 - right before the Tucson Show. Why not start 2017 in Tokyo! We always have great ICA gatherings in a wonderful dining atmosphere, so why not join us.

Art of the experimental: young Chinese jewellery designers to watch September 23, 2021 How To Choose Jewellery That Suits Your Skin Tone September 20, 2021 A Gem of an Exhibition September 17, 2021 Report by ICA Ambassador to France 09/21 September 16, 2021 Clement Sabbagh Reports on the Work at ICA September 16, 2021
×