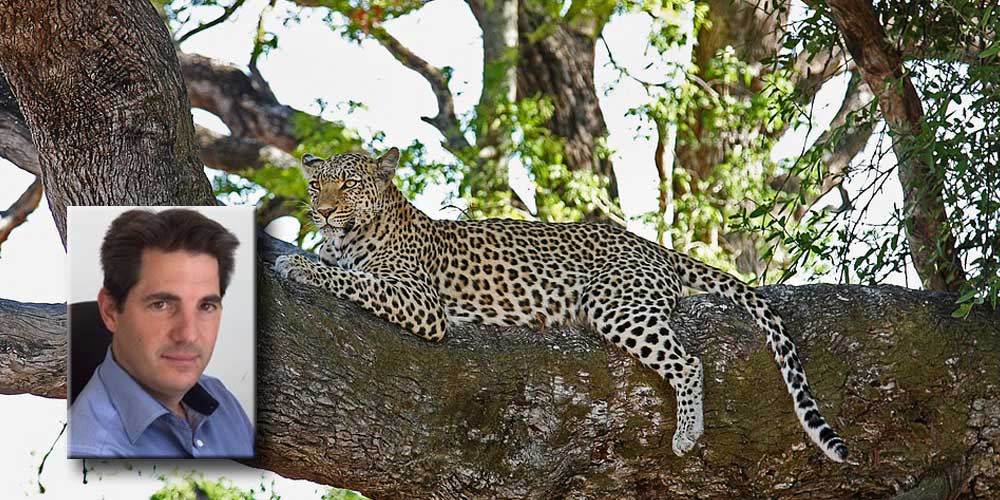 The gemstone mining situation in Kenya is weak at present. This is largely as a result of the new Mining Act which has created confusion and uncertainty regarding the continuity of Mining Licenses by an opaque interpretation of the issue of landholder consent.

There is some Tsavorite production but largely smaller pieces up to 1 gram and mostly light in color. The larger mines are unproductive due to court cases or uncertainty caused by security of tenure due to the aforementioned badly written sections of the new Mining Act which came into force this year.

Ruby: There has been some scattered production of small parcels from the alluvial Ruby deposit in Baringo district. This is due to resurgence in artisanal mining in the area but is very sporadic. Colors are mostly pinkish but some deeper reds. The vast majority of the production is flat alluvial pebbles mostly heavily included in the 0.1 to 1 gram sizes.

Orange ”Savannah” Tourmaline from Taita Taveta has been seen in the market this past few months coming from artisanal mines in the area. Mixed sizes and clarities with some larger sizes seen.

Yellow Sapphire from Garbatula is still being mined artisanally but poor mining methods and insecurity in the area has meant that most dealers are only seeing smaller stones in 1 gram sizes and below. Fine “canary yellow” colors and the majority of the crystals are clean. Some nice parti-colored crystals too.

The dealer’s market in Nairobi has been seeing quite a lot of Emerald coming in from Ethiopia this past 6 months – some very fine pieces resembling the old Tanzanian deposits of Sumbawanga and Manyara showing a deeply saturated bluish Green. Whilst many of the crystals are quite heavily included, but occasionally we are seeing some larger cleaner pieces with exceptional color.

The 2nd Kenya Mining Forum was held at Nairobi’s Safari Park Hotel on December 4/5. It was a well attended event. The Cabinet Secretary, Hon. Dan Kazungu’s keynote speech gave the government’s position on the industry, chiefly that the government was aiming for greater transparency and efficiency in the sector. Whether the government achieves this will depend largely on amendments to the recently introduced Mining Act, particularly with regard to the issue of landholder consent which presently threatens to remove security of tenure of current miners and discourage investment.

The government also laid out its commitment to implement a zero rated import regime for mineral imports with a view to making Kenya a mineral hub and attract manufacturers and dealers. The political commitment to make this a reality remains to be seen to date.