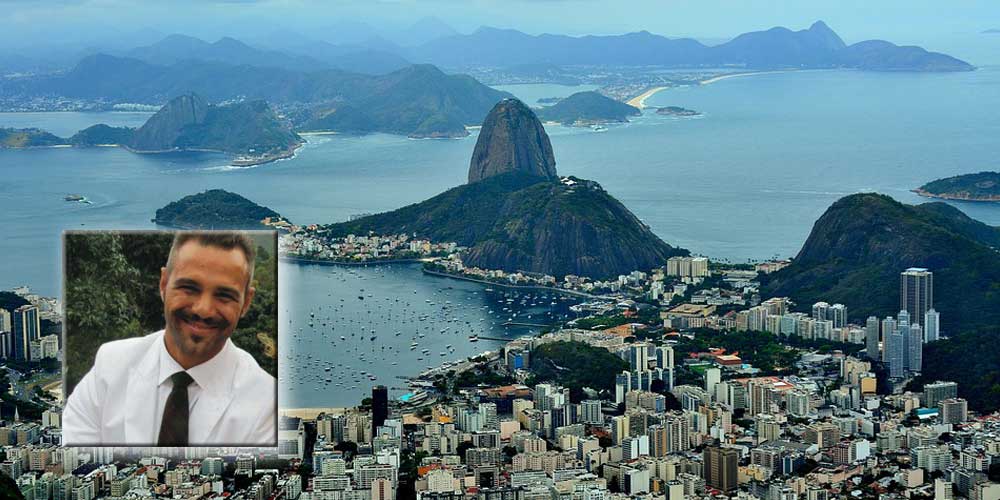 By ICA Ambassador to Brazil

The gemstone mining industry in Brazil has been facing a number of issues over the last couple of years. Primary among them is the uncertainly about mining with no clear policy on the government’s part. This has resulted in a decrease in the number of mining permits and exploration licenses, which has, in turn, led to a reduction in investment and an increase in legal actions.

Environmental protection questions are the main cause of these judicial actions. Disputes with governmental supervisory agents about operations have often led miners to take their cases to court.

The reduction in permits has also resulted in a decrease in the number of Brazilian gems hitting the global marketplace. And, a decrease in quantity has sometimes caused an increase in price, such as is the case with Imperial topaz and rhodonite.

Discussions about a new national mining act are continuing with no precise timeframe for a conclusion. We believe nothing concrete will be decided until at least 2019, in light of the national electoral calendar. Yet, we expect in 2018 some new artisanal & small-scale mining regulations that will encourage small-scale miners to adjust to new regulations.

In light of the issues facing the Brazilian gem sector, production has seen ups and downs, with overall production only average.

We spoke with some gem miners on the state of the industry. Their opinions are below.

Tourmaline – some production with little exploitation.

Imperial topaz – small production from alluvial sites, but almost none from the mines.

Paraiba Tourmaline – very little production of quality rough, although 3 to 5 carats are found.

Amethyst and Citrine – regular production in the southern part of Brazil.’

Although gemstone production is not at its historical high, the current level of inventory seems enough to meet regular demand. Price spikes may occur if the demand for a specific Brazilian gemstone increases dramatically, but we do not believe this will happen as the market can also self-regulate.

We should also mention that Brazilian dealers are increasing business with African miners, and thus are becoming suppliers of African aquamarines and tourmalines, especially Paraiba-like tourmaline from Africa.

Brazilian jewelry designers are also investing abroad. Two top designers are exploring international opportunities through their own outlets in England and in partnership to sell their goods on cruise lines.

Meanwhile, the global jewelry brands are keeping their boutiques in Brazil, generally promoting the Big Three and diamonds. Yet, some are featuring Brazilian gems in certain collections that are aimed at foreign tourists.

The general feeling in Brazil is that 2018 will demand hard work for miners and dealers, but that both groups are committed and ready to face any future challenges so that they can continue to deliver excellent precious gemstones to the marketplace.

Thanks to efforts by ICA, IBGM and the various marketing efforts by some dealers, there is growing interest among consumers for colored gems, which include our beautiful Brazilian stones.

We also extend our heartfelt congratulations to our fellow Brazilian, Clement Sabbagh, who is now the ICA president.