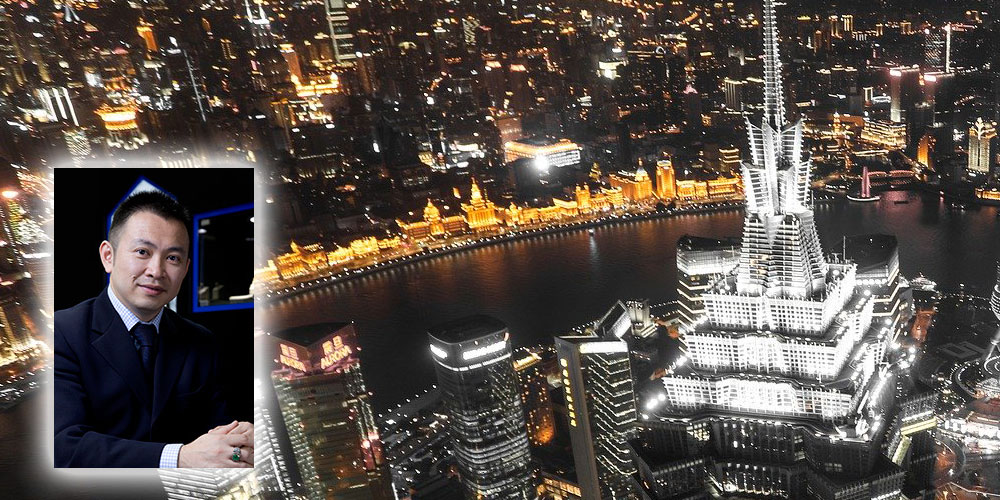 Happy New Year to all!

I would like to share with you the industry news from Mainland China, and while you are probably aware of the challenges that are facing the world economies, including China, the news is a combination of slow and yet promising. When one looks at the overall economy of China, it is slowing, but there are some shining stars, especially for the colored gemstone business.

In the third quarter of 2019, China’s GDP growth rate did drop to 6.0%, the lowest level in 27 years, but you couldn’t tell that from the activity in the shampoo, fabric softener or pet food aisles. Amid the slowing economy, China’s consumers still have a growing appetite for fast-moving consumer goods. Personal care and home care categories maintained their high speed, growing by 11.8% in the third quarter of 2019, the strongest performance in three years.

For those in the manufacturing business, we did see little slowdown in both the auto and jewelry business.

The growth of retail jewelry was decent in the first half of year. But by July, we saw the business was slowing down. The Chinese say, “gold September, silver October.” It means that September and October should be the best months for business. However, this year we did see a slight decline in retail jewelry. Overall, the numbers still look okay, and according to Chinese national statistics data, the first 11 months in retail sales of gold/silver jewelry were the same as last year. But if you look closely at September, the retail jewelry numbers are down 6.6% compared to the same period last year. For October, not as slow as September, with retail numbers down 4.5% compared to last year. And then again, not as slow as October, the November retail jewelry figures were down only 1.1% compared to last year. So, it looks like we are back on the rise.

From the manufacturing side, jewelry factory workers usually have to work overtime to fill the Chinese holiday orders starting in November. But this year, we see no overtime. Business is down approximately 30% for the year in several factories I checked.

Traffic was also thin at both the November Beijing and December Shanghai shows compared to last year. One of our Chinese ICA members mentioned that they had their first unprofitable show in Beijing. As for the Hong Kong shows, many mainland buyers still went to Hong Kong which was a good sign, but for less time, either skipping out on the weekend or simply cutting the trip shorter. In anticipation of next year’s March Hong Kong show, the organizer is aggressively recruiting mainland buyers now.

I have observed a slowdown in gem lab business as well, specifically at the Hong Kong shows. Normally, there would be waiting lines outside the booths of labs. Since the March show of 2019, the waiting lines were thin, and in some instance, no line at all. Also, the word on the street is that the Chinese national gem lab, NGTC’s lab business was also down this year. The exact numbers are not public Information. The slowdown is not as significant as the GIA’s diamond report business, but it is still very worrisome for the industry.

One of possible explanations for the slowdown in retail jewelry sales is the high price of gold since May 2019. Because of that, the gold bar or related gold investment business is down significantly in China this year. Other possible reasons are, a declining exchange rate of Chinese currency, the ongoing US/China trade war, and simply a general slowdown of the economy.

As I talk to friends in the jewelry business, everyone is anticipating a slow 2020, but still hopeful that it somehow turns itself around.

On the Bright Side - Colored Gemstones

Finally, one of China’s growth stories in the past two years is in the growth of 3rd, 4th, 5th and 6th tier cities. These cities’ growth rates are often in the north of 8%. As the business in the major cities 1st and 2nd tier cities, become more competitive, jewelry retailing chains will open more new stores in these smaller cities.

As I visited a retailer in a 4th tier city with a population of 10 million, colored gemstones purchasing is less than 5% among retailer’s VIPs. So, there is still tremendous growth opportunity in China. And this is a good thing.