Star Lanka Company Limited has announced that the company has successfully acquired the largest selection of Paraiba Tourmaline directly from Mozambique Gems LDA. The blue Paraiba tourmaline gemstones are some of the most sought-after by collectors.

Star Lanka has announced that the leading online store has acquired the most extensive collection of the much sought-after Neon Blue Paraiba Tourmaline directly from Mozambique Gems LDA. According to Starlanka, it is one of the largest acquisitions of gorgeous blue Paraiba tourmalines that are large in size. The neon blue Paraiba tourmaline is one of the most sought-after gems by both collectors and jewelry manufacturers alike. The unique blue shade makes them stand out and is one of the reasons for their popularity. 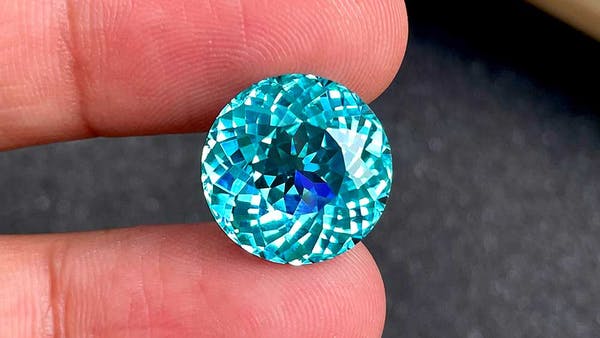 The neon blue paraiba tourmaline is the highest quality Paraiba anyone can buy; its intense saturation and medium tone make them some of the most beautiful gemstones available today. However, many of the gems also have a secondary bluish-green hue. As it is often called, the slight green tinge does not impact the prices of gemstones, with some costing several hundred dollars per carat at least.

Jennifer Lopez and Ben Affleck Are Engaged—Get Your First Look at Her Green Gemstone Engagement RingApril 9, 2022 The Influence of Colour in High Jewellery Through the DecadesApril 6, 2022