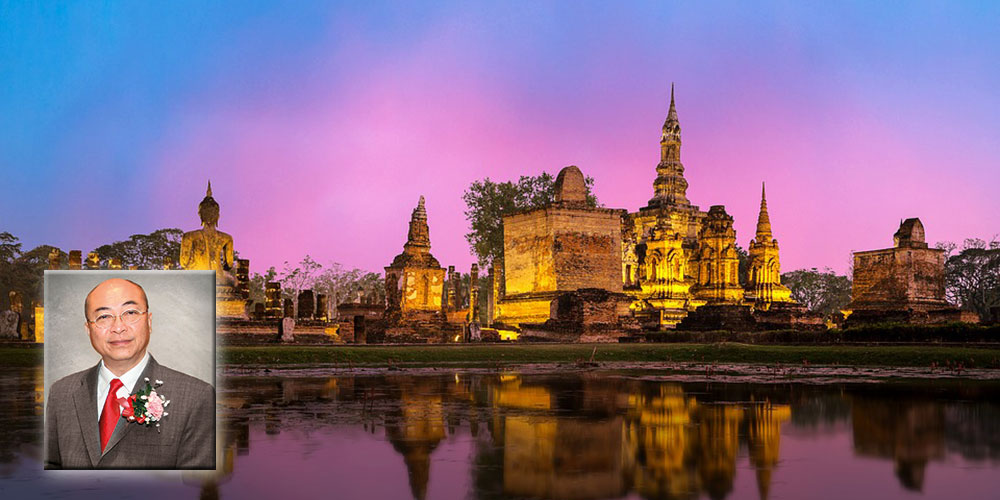 Kennedy Ho is Chairman of the Asian Institute of Gemological Sciences (AIGS), which operates a school for training in gemology, as well as laboratory services for the international trade. He was the first ICA Ambassador to Thailand in 1990 and was on ICA’s board from 1993-1997.

Thailand has ambitious plans for its gems and jewelry sector as it aims to become a leading global trade hub supported by tax incentives.

Thai exports of gems and jewelry look set to rise again year-on-year in 2018. Leading markets such as the United States and China have a strong appetite for Thai-manufactured silver, gold, and colored gemstone jewelry.

High visitor turnout at the Bangkok Gems & Jewelry Fair in February 2018 augured another strong year for Thai exports boosted by the growing popularity of colored gemstone jewelry around the world.

Thailand is a major center for the manufacturing and export of colored gemstone jewellery and has a heritage of processing rubies, sapphires and other gemstones.
A resurgent dollar in recent months has raised costs of acquiring dollar-denominated gemstones in other currencies. We have seen more active trade in rubies than sapphires in the Thai gemstone market this year.

Expectations for brisk economic growth in China and for momentum in the recovery in the United States, the world’s biggest economy, are strong growth signals for the value of Thai gem and jewelry exports in 2018, although there are concerns about the U.S.-China trade confrontation.

Thai gem and jewelry exports, excluding gold, were up 2.25 percent in value terms year-on-year to nearly 13 billion dollars in 2017.

Thailand has set itself a goal to become a leading global hub for trade in jewelry and gemstones by 2021, exporting to fast-growing markets such as China.

A Cabinet resolution in January, on gems and jewelry product imports, stipulated duty exemption on 32 items of gems and jewelry, resulting in zero tax, taking effect from January 28, 2017. 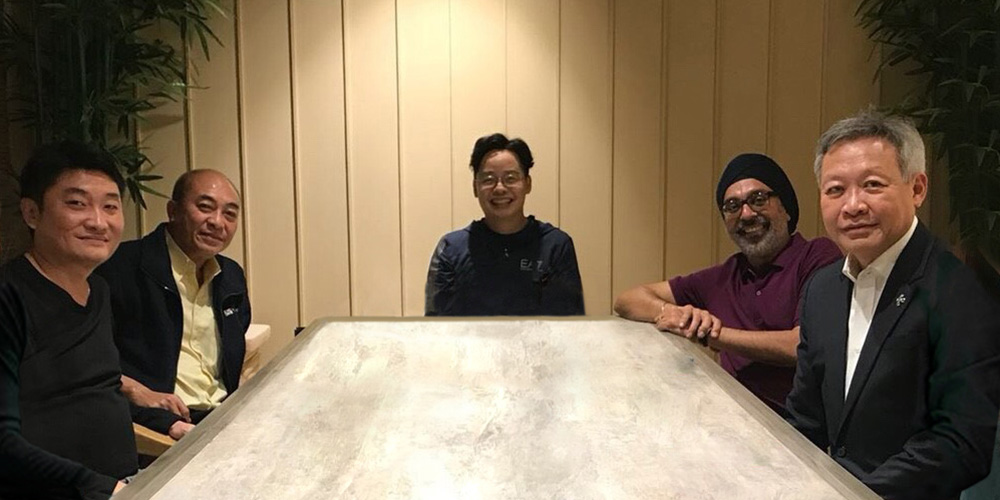 ICA Thailand is currently working hard in preparation for the ICA Congress in 2019.

Finally, I wish to join Thailand’s thanks for the successful international rescue of the 12 boys and their football coach who were trapped inside a cave in Thailand’s Chiang Rai province. 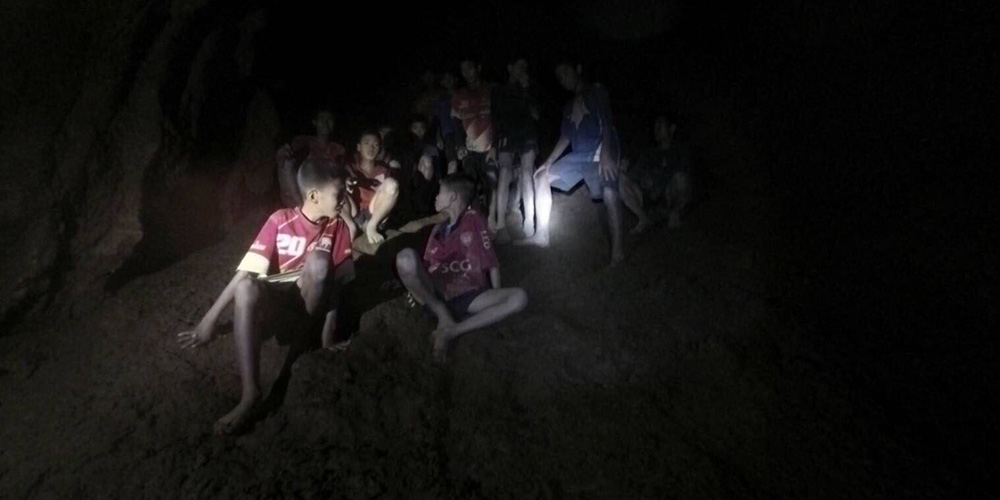 The world rejoiced with Thailand when the 12 boys and their coach were rescued from the cave. (Photo credit: Thai Navy Seal's Facebook post, when the boys were first found in the cave)