No Gem is Half Precious 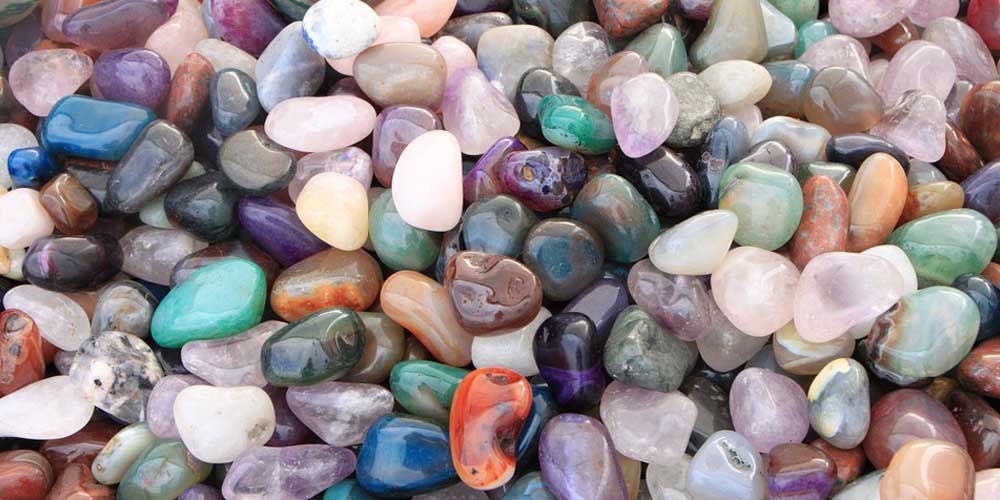 The gemstone business in the past was dominated by the "big three," ruby, emerald, and sapphire. These gemstones have always been the most popular and the market for these stones is different than the market for other gemstones in many ways.

When other gemstone varieties began to be popular in jewelry, the jewelry industry got tired of calling them "colored gemstones other than ruby, emerald and sapphire." People needed a term to distinguish these other gems from the big three, gems half precious since all of them can be called colored gemstones. Unfortunately, the term they made up was "semi-precious" since the big three were often called precious stones, probably from the French "pierres precieuse."

Unfortunately the French terminology was not followed for the other stones or they would be known as "fine gemstones," which is much better than that semi word.

The problem with semi-precious, and the reason why the jewelry industry has banned its use, is that it is quite misleading. Rubies, emeralds, and sapphires can sell for less per carat and a fine Paraiba tourmaline, can sell for more per carat. That seems pretty precious, doesn't it?

Despite the fact that everyone in the jewelry industry now agrees that the term semi-precious is not fair, they still need a name to call those gemstone varieties other than ruby, emerald and sapphire. Semi-precious has a way of creeping back into the vocabulary.

But we can't give up the fight!

Give these fine, less well-known gem varieties their due and let us stop calling them semi-precious. 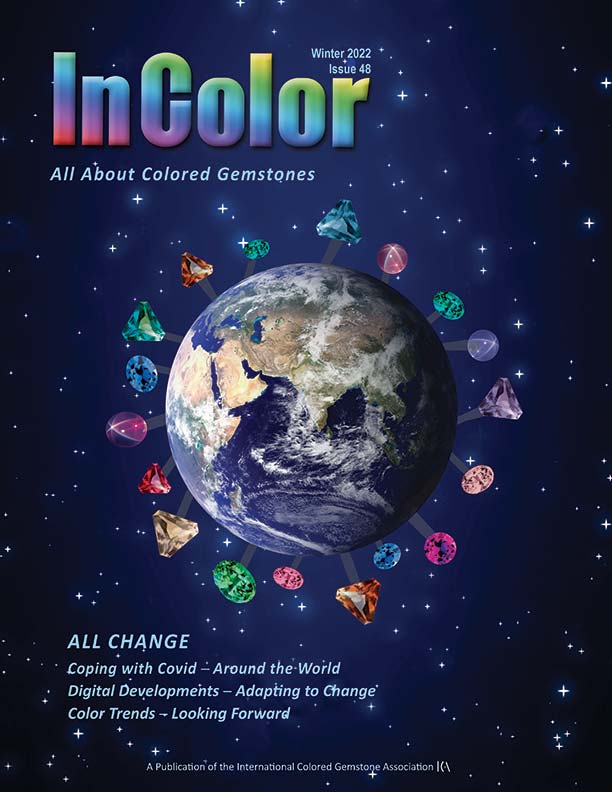